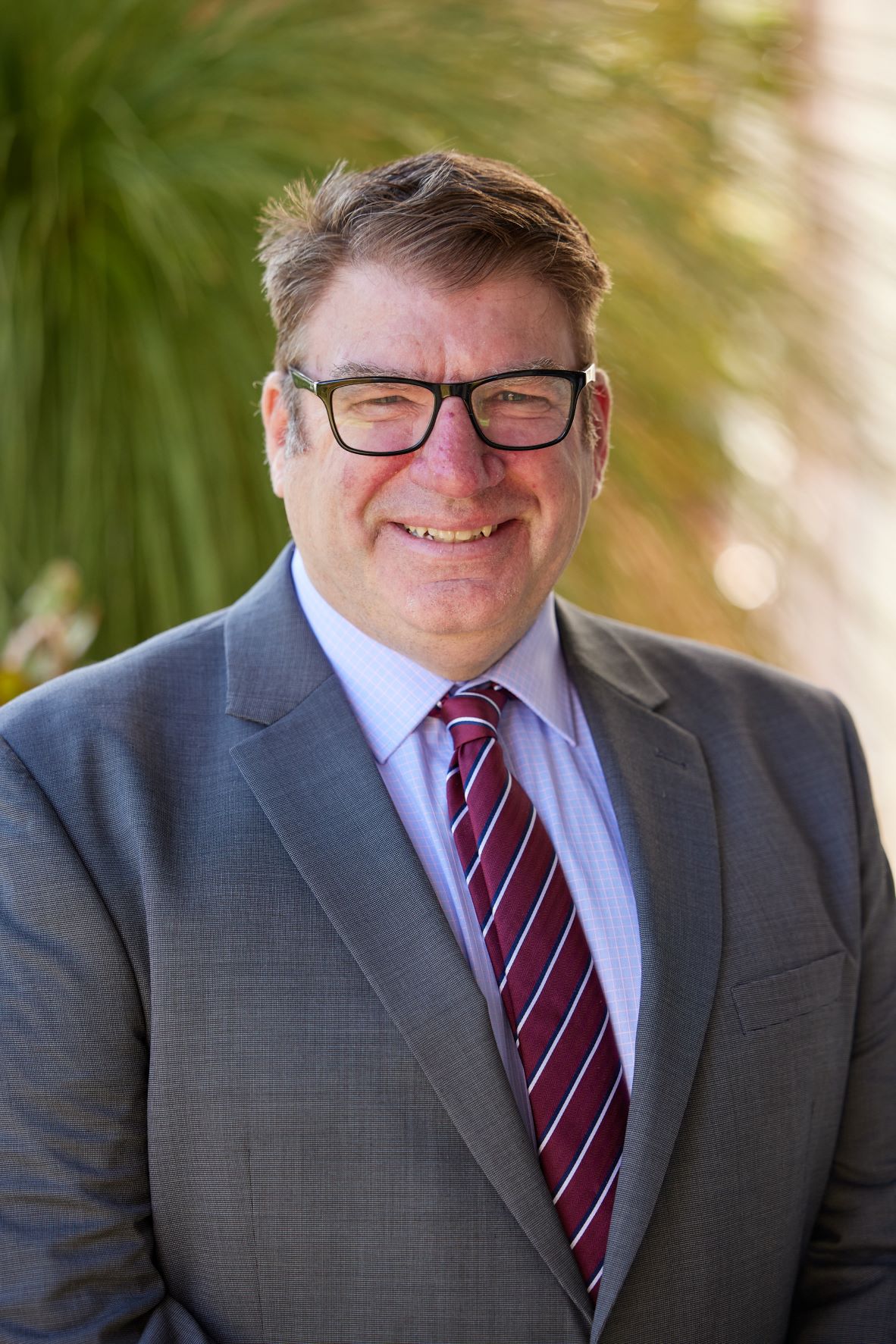 Mr Kelly is a geologist and manager with over 25 years’ experience in mineral exploration, development and production throughout Australia and the Americas.

Mr Kelly graduated in 1994 with a Bachelor of Science (with honours) in Applied Geology from Curtin University. He has been involved in targeting early stage exploration of gold, nickel and copper deposits in Australia, Alaska and Canada and has previously held senior exploration positions within Western Mining Corporation and Avoca Resources Limited. He has also served as an Executive Director of Riversgold Ltd and a non-executive director of Alloy Resources Ltd.

In 2009, Mr Kelly founded Doray Minerals Limited, which listed on the ASX in early 2010. Under Mr Kelly’s management, Doray discovered the high-grade Wilber Lode gold deposit within the Andy Well Project in the Murchison Region of Western Australia, which moved from discovery to production within three and a half years, and subsequently funded, constructed and commissioned the Deflector Gold-Copper Project within 14 months of completing the takeover of Mutiny Gold Limited in 2014.

In 2014, Mr Kelly was awarded the Association of Mining and Exploration Companies (AMEC) ‘Prospector Award’, along with Doray’s co-founder Mr Heath Hellewell, for the discovery of the Wilber Lode and Andy Well gold deposits. 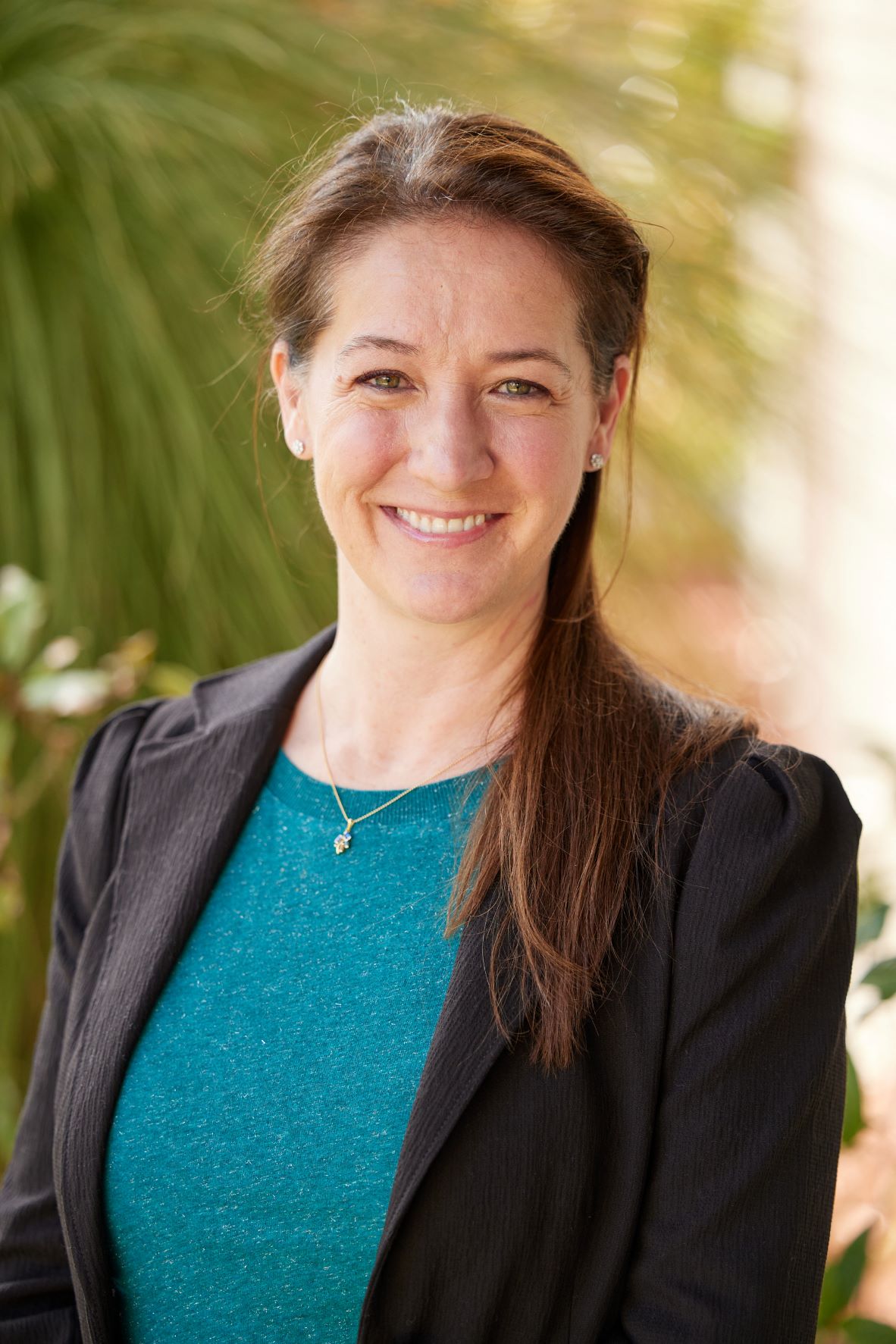 Ms Bush is a geologist with over 25 years’ experience in senior management, directorship, commercial management, analyst and marketing roles within the UK, Australia, Africa, and South America. She was the former CEO of TSX-V listed Cassidy Gold Corp and a former Mining Analyst.

Ms Bush holds a Bachelor of Science (Geology) from Curtin University, a Master of Science (Mineral Project Appraisal) from the University of London (Imperial College), and is Member of the Australian Institute of Geoscientists (AIG). 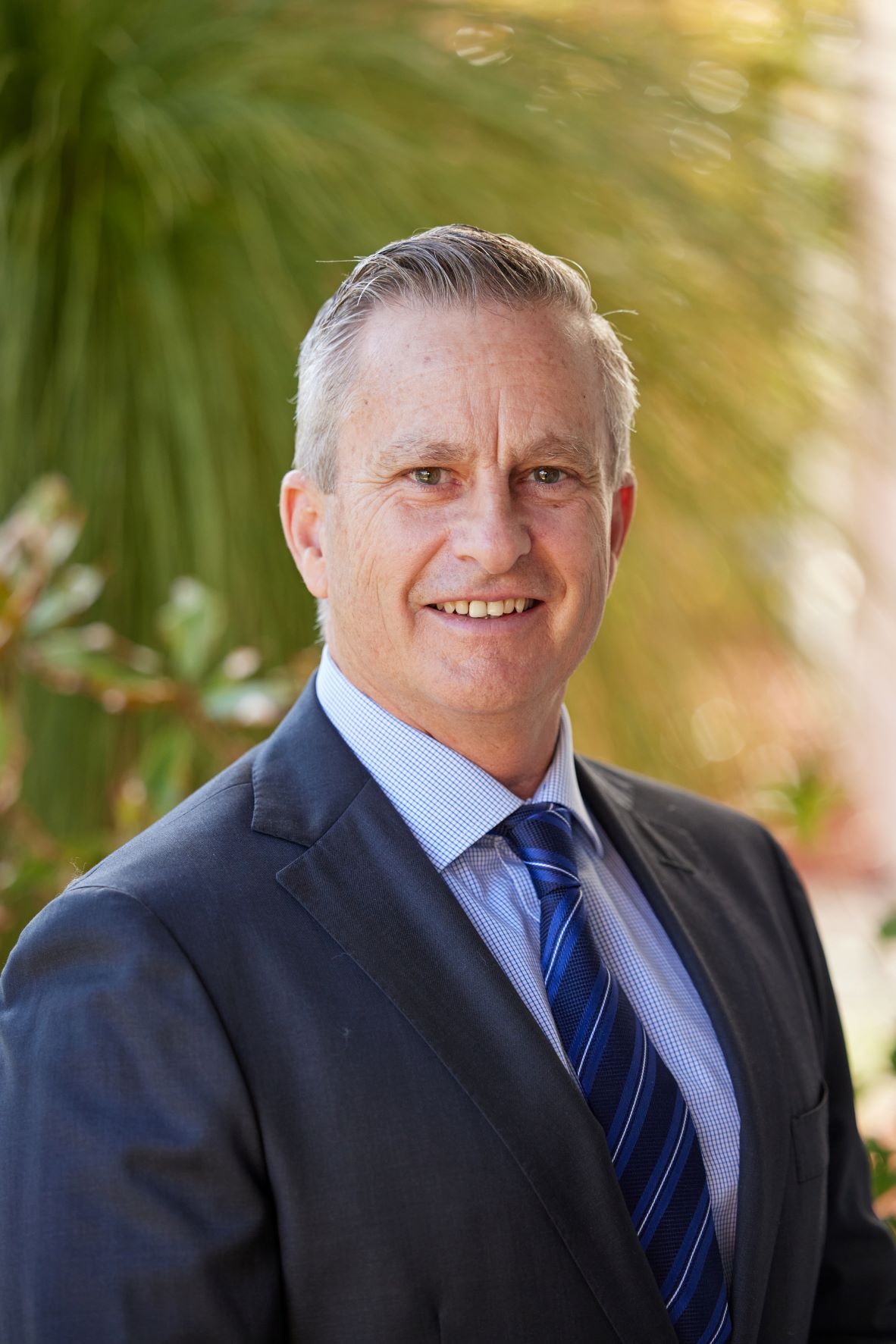 Mr Gadenne has over 30 years’ experience in the military and civilian aviation, agriculture and mining management roles. He was the Chief Pilot of Mackay Helicopters Pty Ltd and Managing Director of Mining Logic Pty Ltd located in Queensland over the course of his career. Mr Gadenne has had various board positions in not-for-profit organisations.

He holds a Bachelor of Aviation Studies (Management) from the University of Western Sydney, completed the Company Directors Course with AICD and was a former army and navy pilot. 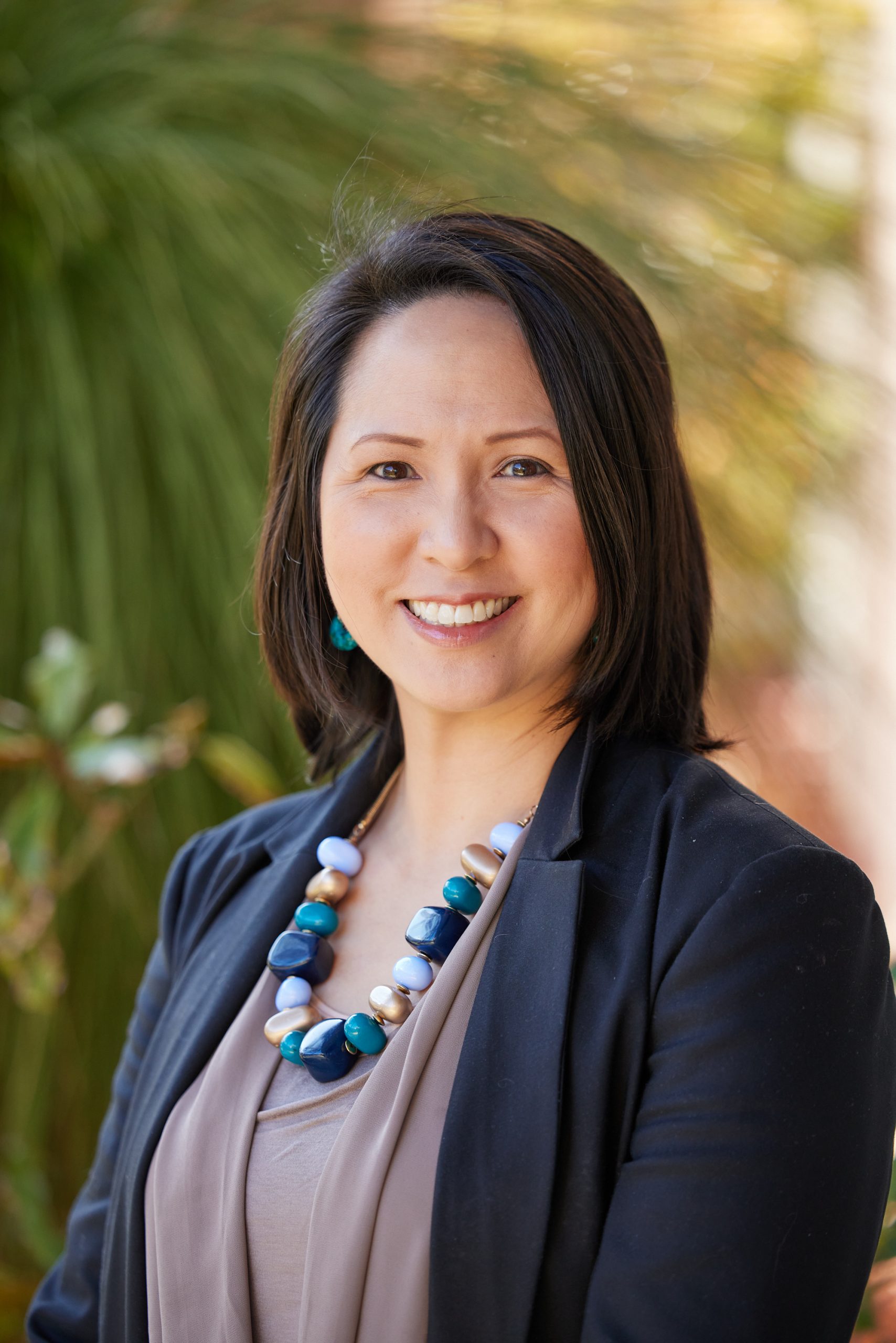 Mrs Ku holds a Bachelor of Science in Computing from the University of Greenwich, United Kingdom, is a Member of Certified Practicing Accountant Australia and a Fellow Member of the Governance Institute of Australia.